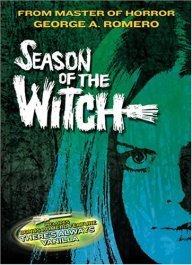 *In the adult film "Summer of '72" (which is the source of samples found in Sixtyniner /Sir Prancelot Brainfire, Niagara and P:C: ), there is a character duo named "Julie" and "Candy", which may be the reference to the title.