Reach For The Dead

"Reach For The Dead" is the new single in anticipation of the Tomorrow's Harvest release. It was given in advance as an MP3 download to those who pre-ordered Tomorrow's Harvest. [2]. It was also part of the viral marketing campaign. The "Reach For The Dead" video was originally aired in Tokyo, and the following day, the full song was played on BBC Radio 1 followed by its reveal on the official Boards of Canada website. 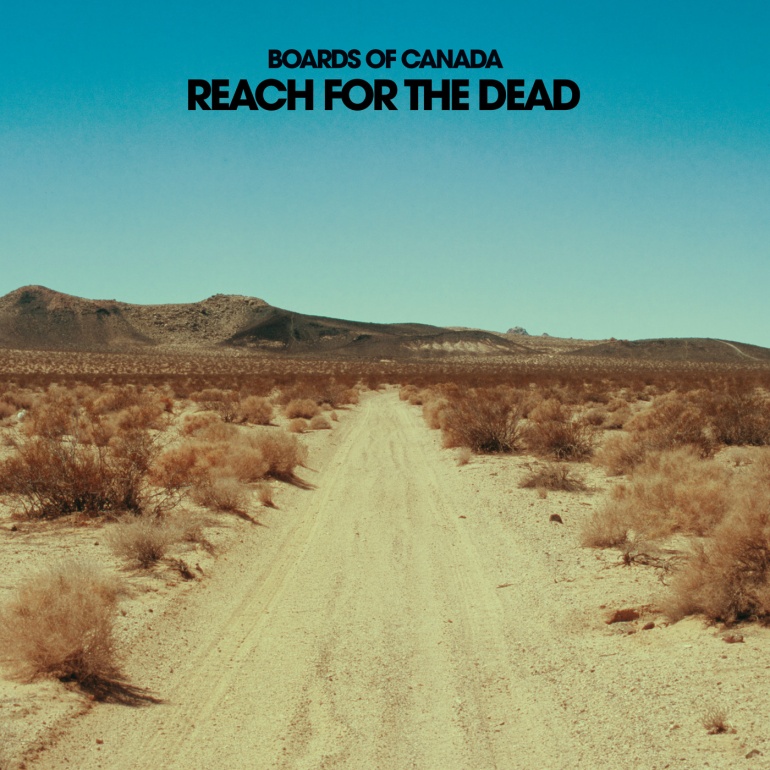 Georgia Okeeffe inadvertently caused the death of the museum when her painting The Lawrence Tree was hung upside down, causing her to complain in 1931. On the reverse of a Time Books Age of Explorers Tahitian idol, the story of Jeanne Baret, the first woman to circumnavigate the globe in 1775. 20000x Leagues under the Sea.