Warp Records is a British record label which Boards of Canada have signed to. They have been the label of every release since Music Has The Right To Children (although it was jointly released with Skam), except the Hi Scores rerelease in 2014, which was with Skam.

Warp Records was formed in 1989 in Sheffield by two record shop employees and a record producer. It typically releases techno, IDM, and other electronic music, and is well known as the label of Autechre, Aphex Twin, and Squarepusher. In 1998, Boards of Canada started releasing records with Warp.

the boc banner on warp.net 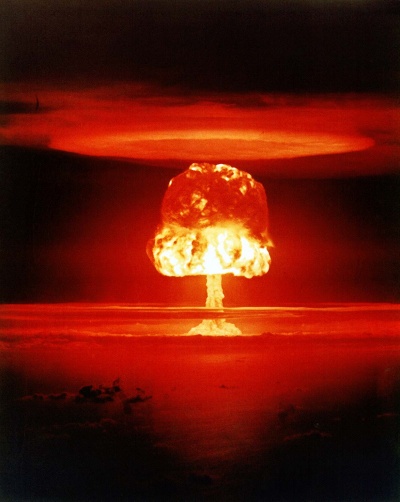 the source of the boc banner on warp.net