Allusions in the artwork. Particularly referring to the, for whom BoC have a great deal of respect, and whom they apparently see from time to time. The lyrics section reveals that they have sampled the ISB occasionally; there's the old track "ithcus sound", a possible reference to the ISB track "ithkos". There's a general similarity in mood between Geogaddi and such ISB songs as "Waltz of the new moon" (HBD). It has also been observed that the title "Geogaddi" might in part refer to the ISB song "koeeaddi there" (HBD again). Aksesoris mobil

The following information has been given by [7seals]. The front covers of both albums. Note the very similar font used (Bauhaus). Faces obscured. (in Music Has the Right to Children, it seems artificial whereas in it seems to be intentionally caused by overexposure). 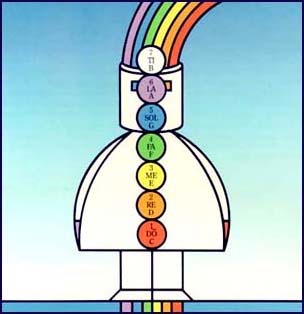 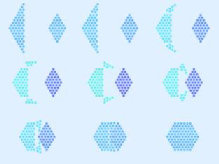 Remixes of Boards of Canada