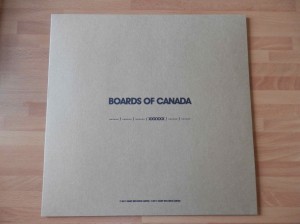 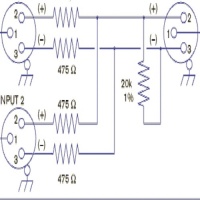 He also created this video for "In a Beautiful Place out in the Country":[45]

Combining all the codes together, without slashes, is the correct password for the terminal on the site. This leads us to a video which reveals the album's title, Tomorrow's Harvest, and a release date of June 10. [46] 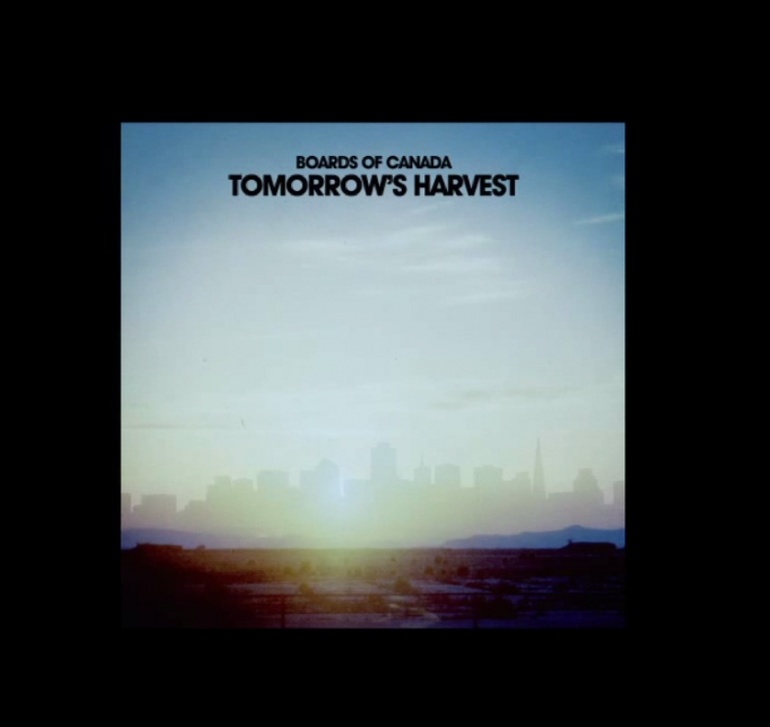 Boards of Canada posted the following video, titled "Cosecha Signal One", on their official Facebook page. The video was directed by Neil Krug, the same person who did the Reach for the Dead video[47]