(Redirected from Music has the Right to Children) 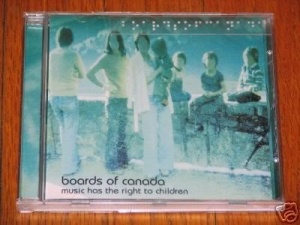